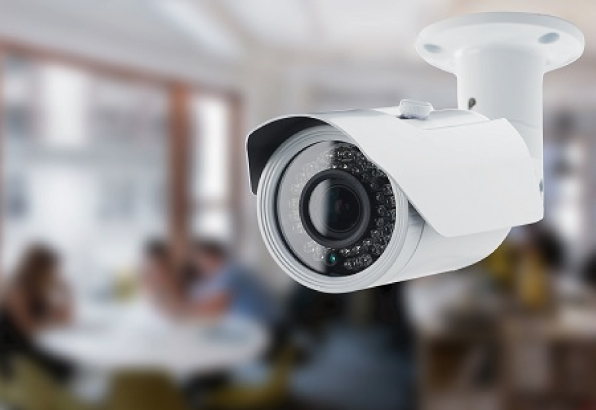 CCTV also known as video surveillance, is the use of video cameras to transmit a signal to a specific place, on a limited set of monitors. It differs from broadcast television in that the signal is not openly transmitted, though it may employ point to point (P2P), point to multipoint (P2MP), or mesh wired or wireless links. Though almost all video cameras fit this definition, the term is most often applied to those used for surveillance in areas that may need monitoring such as bars, banks, casinos, schools, hotels, airports, hospitals, restaurants, military installations, convenience stores and other areas where security is needed.

We are masters in technology innovation and implementation in embedded structure applications, audio / video encoding / decoding arithmetic and network protocol research, which make sure that we are the leading in this industry. From the very beginning, NESTRO has aimed to be "Pioneers in Securities". We believe to meet the increasing demands in the markets related to surveillance & security industries. We always try to make "Safety" as a priority and penetrate to every home, Residential Complex, Commercial Offices and Shops, Industries and IT Hubs, Public Properties.

Have Questions? We are Here to Help You!